Riley was formerly a Non-executive Director at Cubico since January 2017 and brings a strong operational background, key to support Cubico’s future growth.

Riley said: “I very much look forward to taking on the role of CEO and building on Cubico’s success, focusing on operational excellence and on developing new projects and markets for Cubico’s growth. We are a dynamic business that is committed to the clean energy transition and are excited to be at the forefront of this landmark shift.”

Stephen Riley is a chartered engineer and brings over 30 years of experience in the power industry. He was formerly a Director on the Group Board of International Power plc, responsible for plant operations, financial performance, energy trading and business development across the European portfolio. 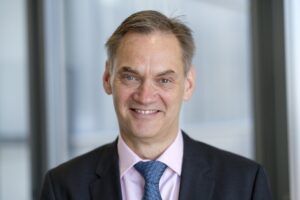